My name is Gabrielle. I’m a 20-year old exchange student from Vancouver Island (not Vancouver!), Canada living in Seoul, Korea.

After coming to Korea for the first time in July 2011 for a summer Korean culture program, I fell in love with this country. Not knowing what to expect, I ended up captivated by the lights, sounds, tastes and colours of Seoul.

In August 2012, I decided to come back and do an exchange trip for my third year of my Bachelor’s degree in Global Studies. The two semesters have flown by, and I’ve only fallen deeper in love with this country and its culture. While my time here will soon be coming to a close, I know that just like the last time, I’ll definitely come back to Korea again.

Now that I’m on summer break, I divide my time between volunteering at Justice for North Korea (a Seoul-based North Korean human rights NGO), writing for the Asia Journalist Association and participating in KOTRA’s Friends of Invest Korea program.

In my spare time, I enjoy going to book club, enjoying a few too many cups of makgeolli, partying with friends, shopping, and travelling as much as possible! 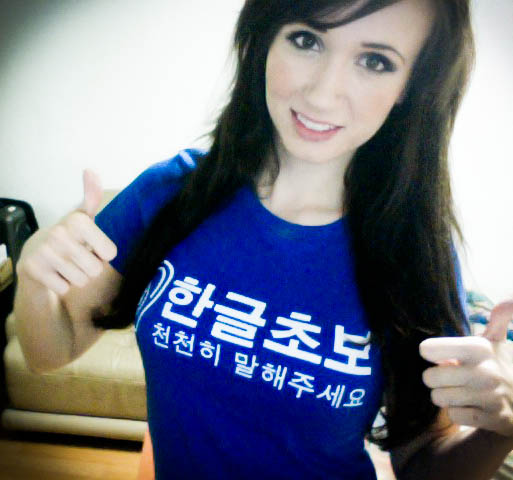 At our school’s frosh week in September 2012, where PSY performed live!

Enjoying makgeolli with friends at a campus festival

Partying on “the Hill” in Itaewon 🙂

One thought on “About Me”