The fact that I consider myself an avid shop-a-holic, plus having lived here for a year means that I was long overdue for a visit to this downtown Seoul staple.

While markets like Dongdaemun and Namdaemun seem to get a lot of attention, Gwangjang appears to go quietly unnoticed. Many friends of mine had never even heard of it, despite having lived here for quite some time.

Gwangjang’s main draws are its fabrics and textiles (many of which are supplied wholesale to other more well-known markets, in addition to being used to make Gwangjang’s famous hanboks) and its street food.

At one of the smaller entrances to the market 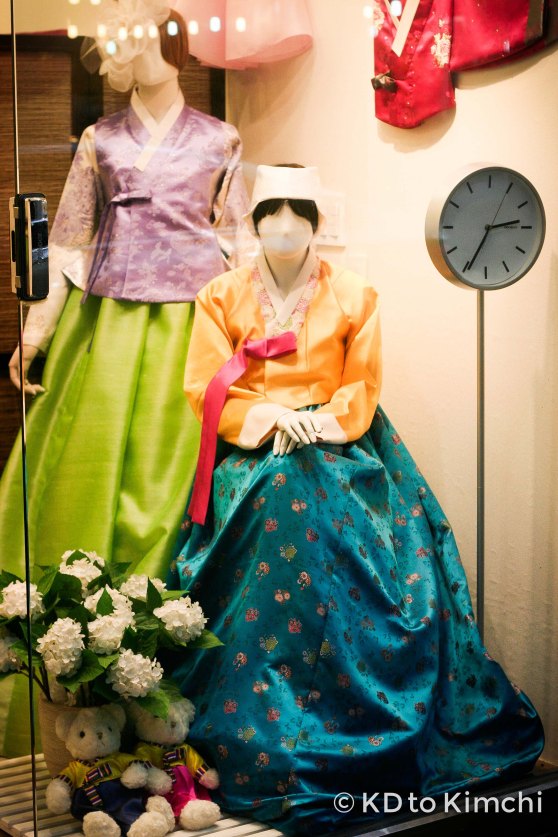 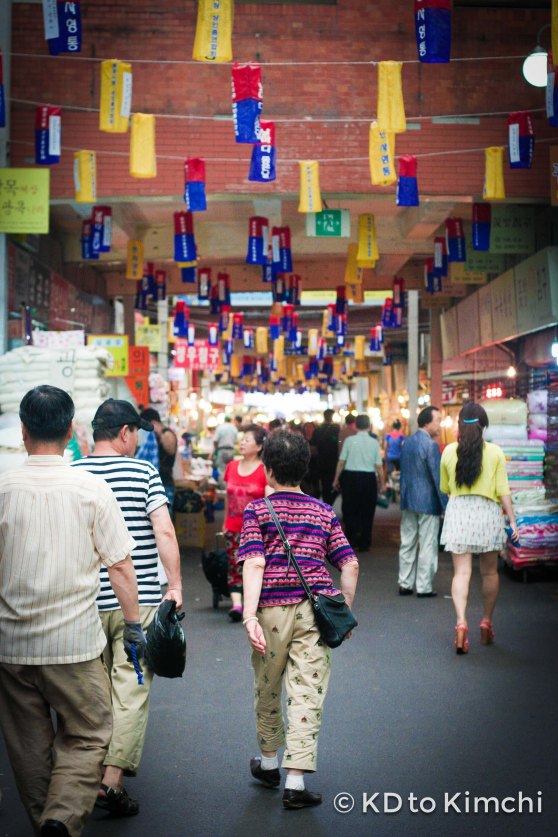 Walking through the market 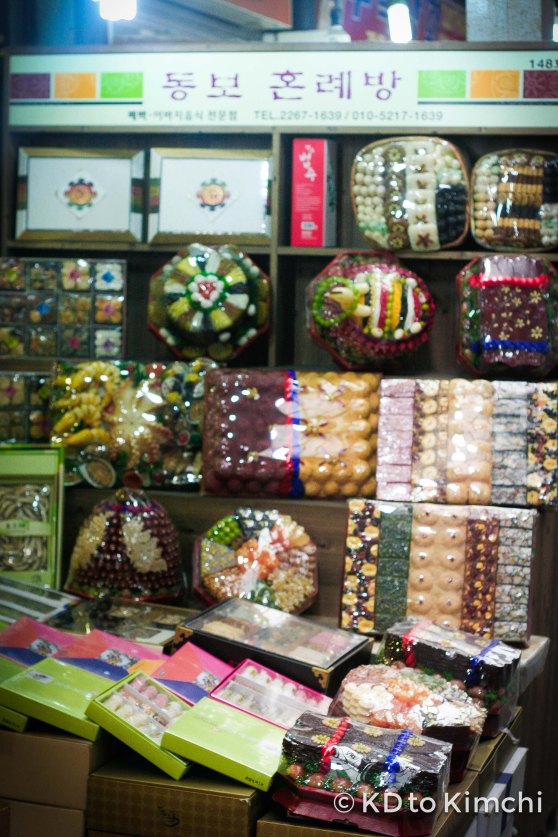 Gift sets made from rice cakes and other snacks

Bibimbap is one of Korea’s signature dishes, and a favourite among international visitors. However, it’s not commonly seen as a street food, mainly because of the large space needed for its assembly.

However, today was one of the most hot and humid days of the year, so I didn’t order any bindatteok. I wasn’t feeling hungry enough for bibimbap either, so I just looked ^_^ 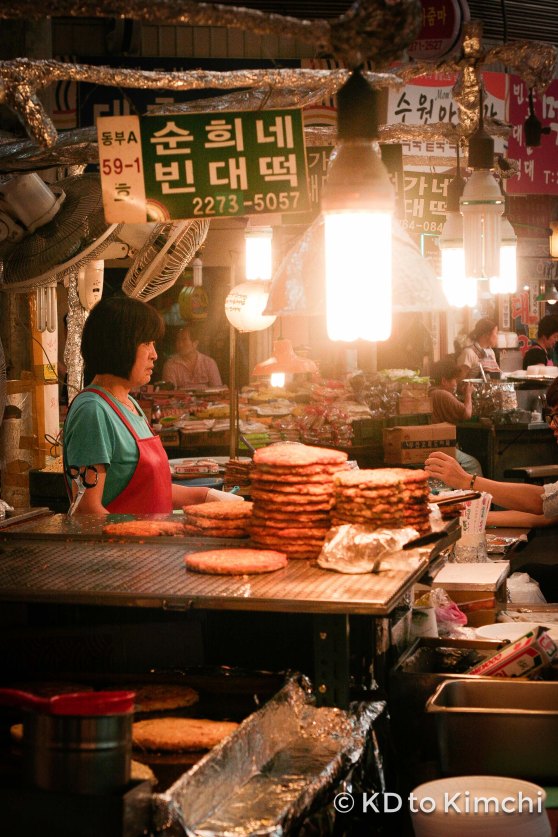 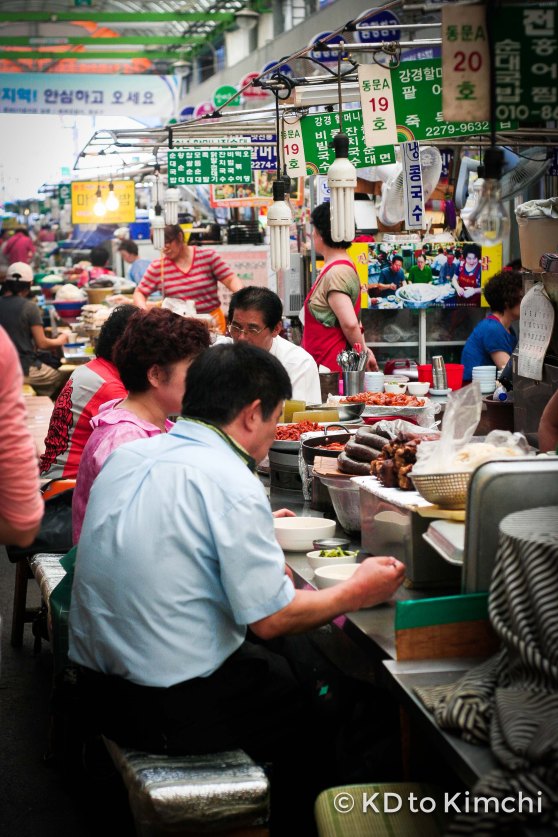 People eating at the different vendors 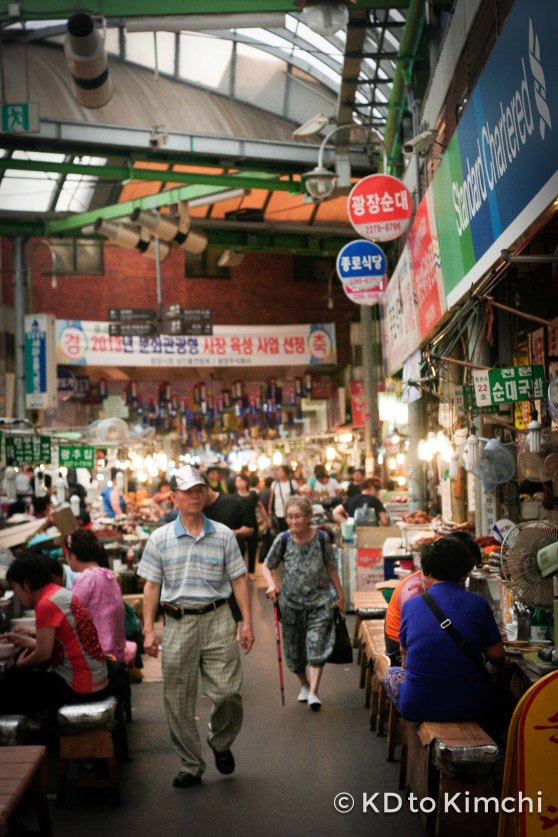 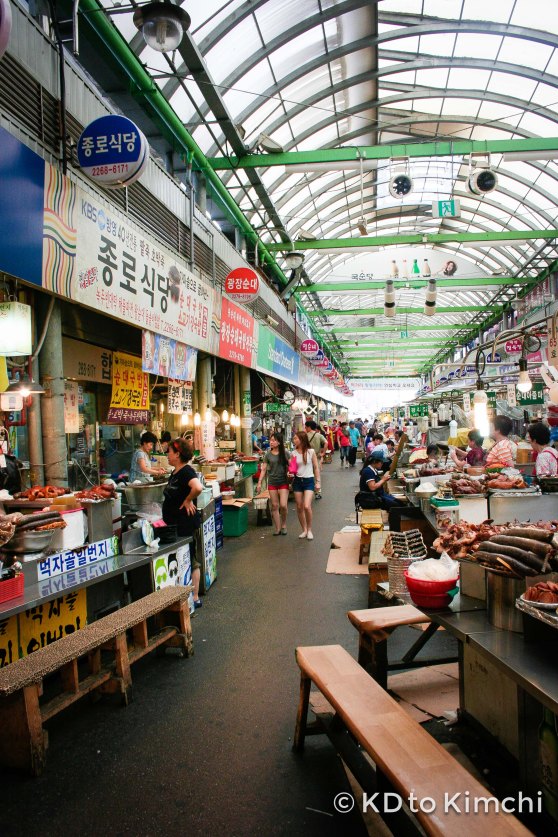 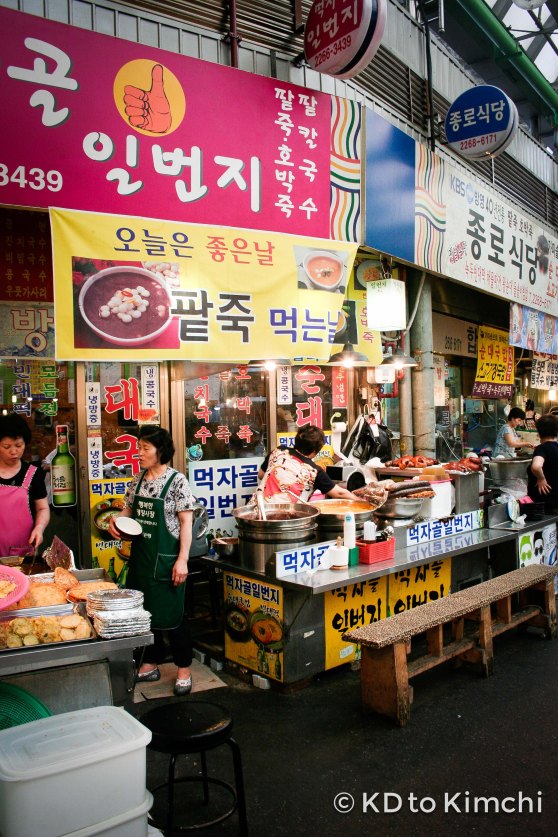 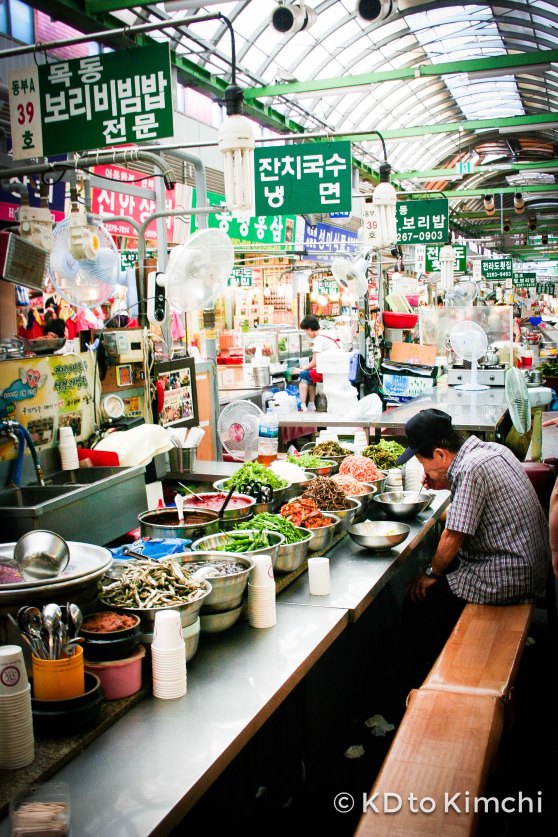 The various ingredients for bibimbap (비빔밥) are laid out. I got the impression that you get to pick and choose.

More gift sets – the octopus one caught my eye! 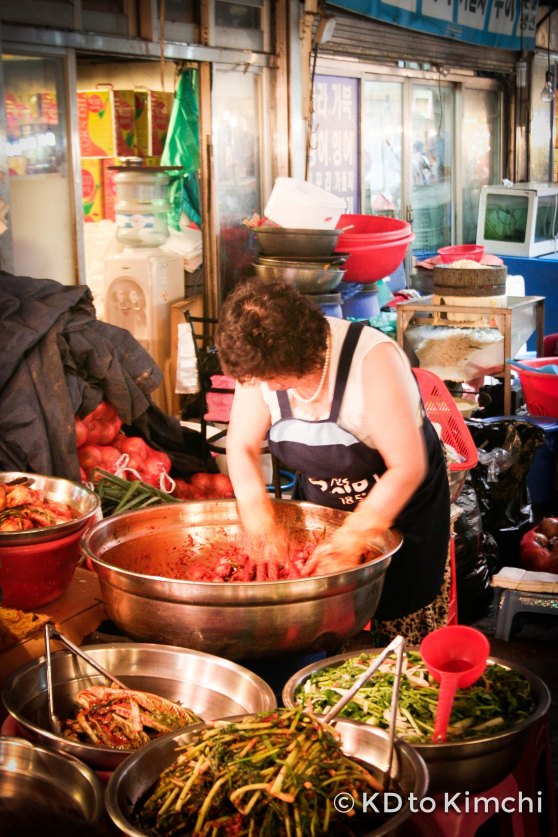 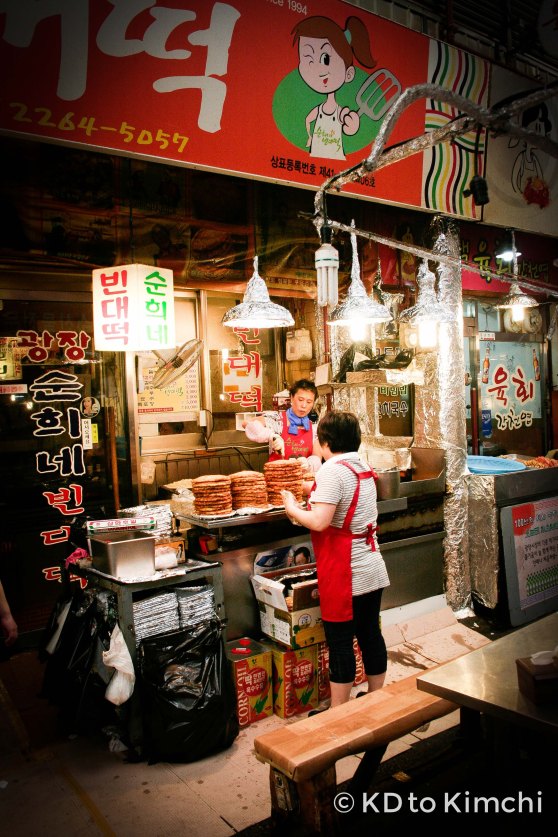 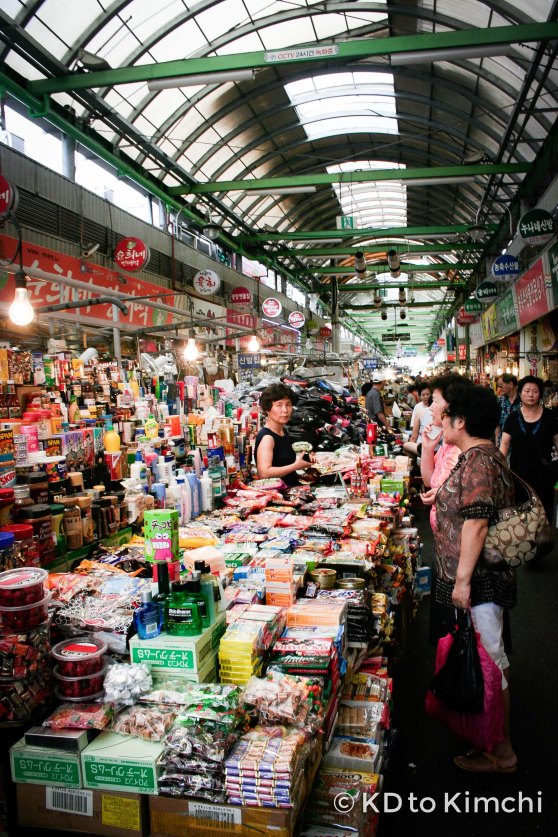 Well, I won’t lie – Gwangjang Market didn’t really blow me away. I think if I’d tried the bindatteok or bibimbap I would’ve “gotten more” out of the experience. Otherwise, it just seemed like your typical Korean market.

I’d stay it’s still worth a visit, though!

A map of Seoul’s Jongno and Dongdaemun areas – Gwangjang Market is in the top-left corner (Photo: Visit Seoul)